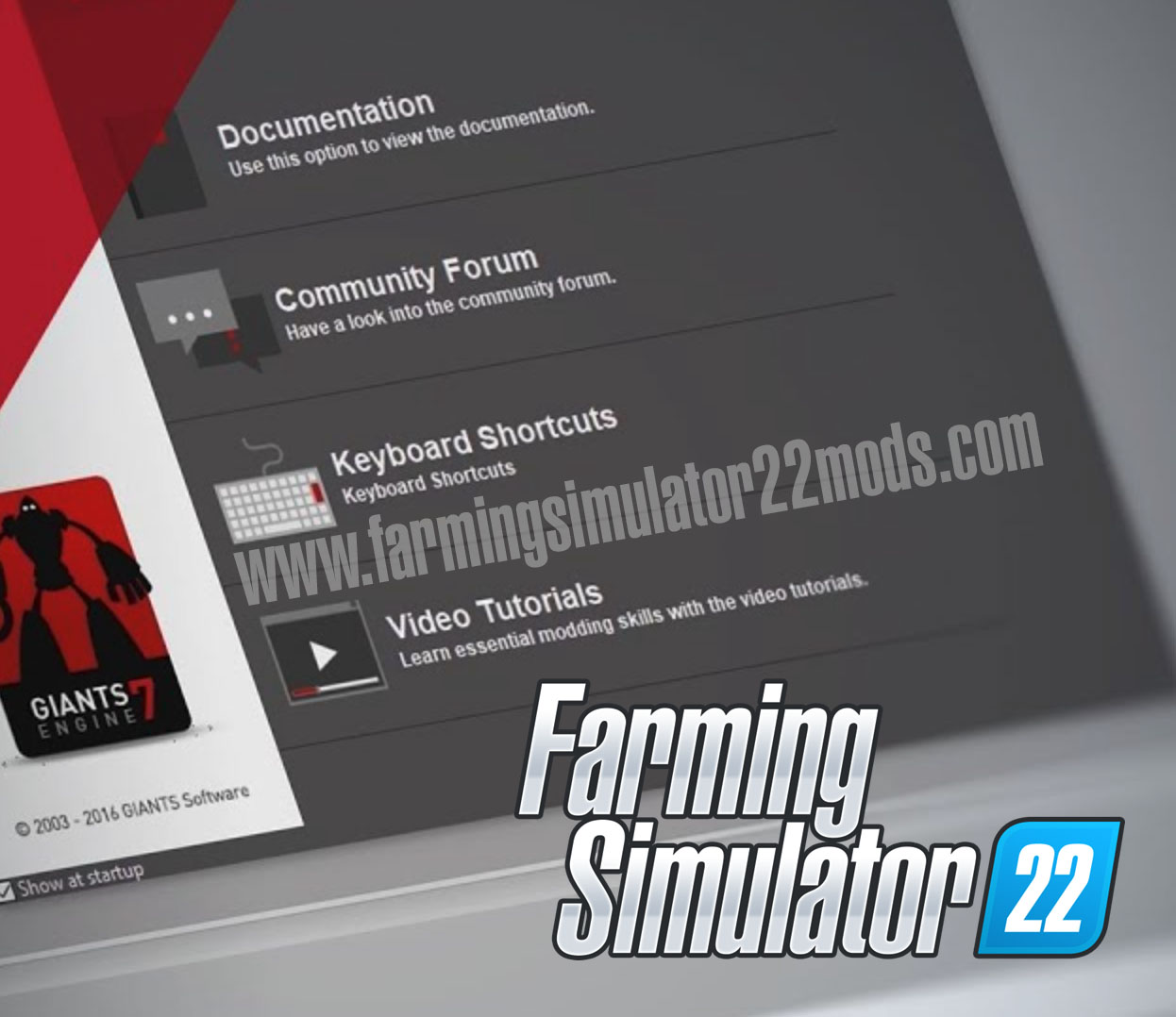 As with every new release, we think that there will be a lot of new Farming Simulator 22 mods that will be updated from the previous Farming Simulator 19 version. There is a very simple explanation why that should be the case – simply, most of the players would like to keep using their favorite mods from previous games.

One thing to note is that Farming Simulator 2022 will require a different process for model texturing, so there is talk that all older FS19 converted mods will end up worse quality. However, at this point, it is all just assumptions and it is very difficult to determine how or if even, these converted files will impact the performance of the game. It could happen that converted FS22 mods will not work well in the new version of the Farming Simulator 22 game. But this is all just future predictions and as soon as the game is released we will be testing out the new features to make sure that they work well and as expected.

In this video tutorial, you will see how to install the GIANTS Editor

How to use basic Functions of the GIANTS Editor

XML Modification is the most basic way to create or convert mod. In this video, you will learn how to start modifying existing vehicles.

XML Modification is the most basic way to mod. In this video, you will learn how to start modifying existing vehicles.