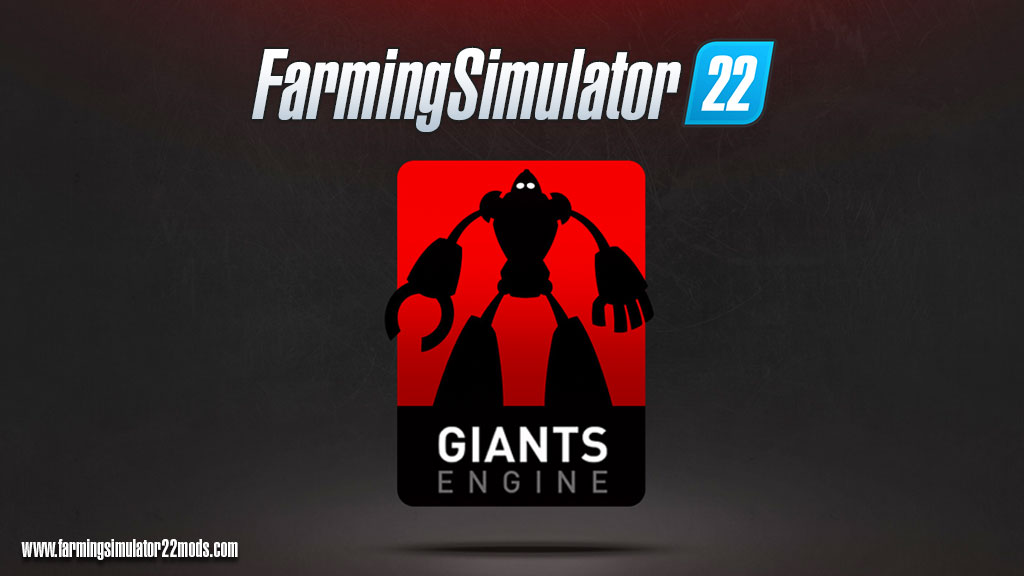 Features to look forward to in the new rendition of the game:

Farming Simulator 22 provides a realistic experience to its players, adding more and more features for even better immersion. People love this game for a variety of reasons, but at the top of the list is the accessibility that FS22 offers. There are so many features and mods that players can add to the game to make it more personalized and therefore more enjoyable. And for that they should thank the FS22 Giants Editor. If you want to find out more about what Farming Simulator 22 Giants Editor is and how you can use it best to your advantage, continue reading this article!

How to use FS22 Giants Editor?

Do you know what the best part is? The Giants Editor FS22 is completely free-of-charge. We know it might sound too good to be true, but there really aren’t any drawbacks. Unless maybe one, which is the fact that getting used to the editor can be a challenge at first. When you’re presented with that many tools for modding, it can seem very overwhelming for a beginner. However, don’t get discouraged, as the official Giants Editor page on the Farming Simulator website offers very thorough video tutorials, making learning easier.

Downloading the Giants Editor FS22 is easy: all you have to do is go on the official Farming Simulator website and get it from there. You should find all the relevant links pretty easily. If not, you can also use trustworthy third-party websites that also have links to the Giants Editor 22. Whichever way you choose, the software should be installed in no time.

In this tutorial, we’ll show you how to install the GIANTS Editor, so you can work without any issues.