Learn How to make a mod for Farming Simulator 22 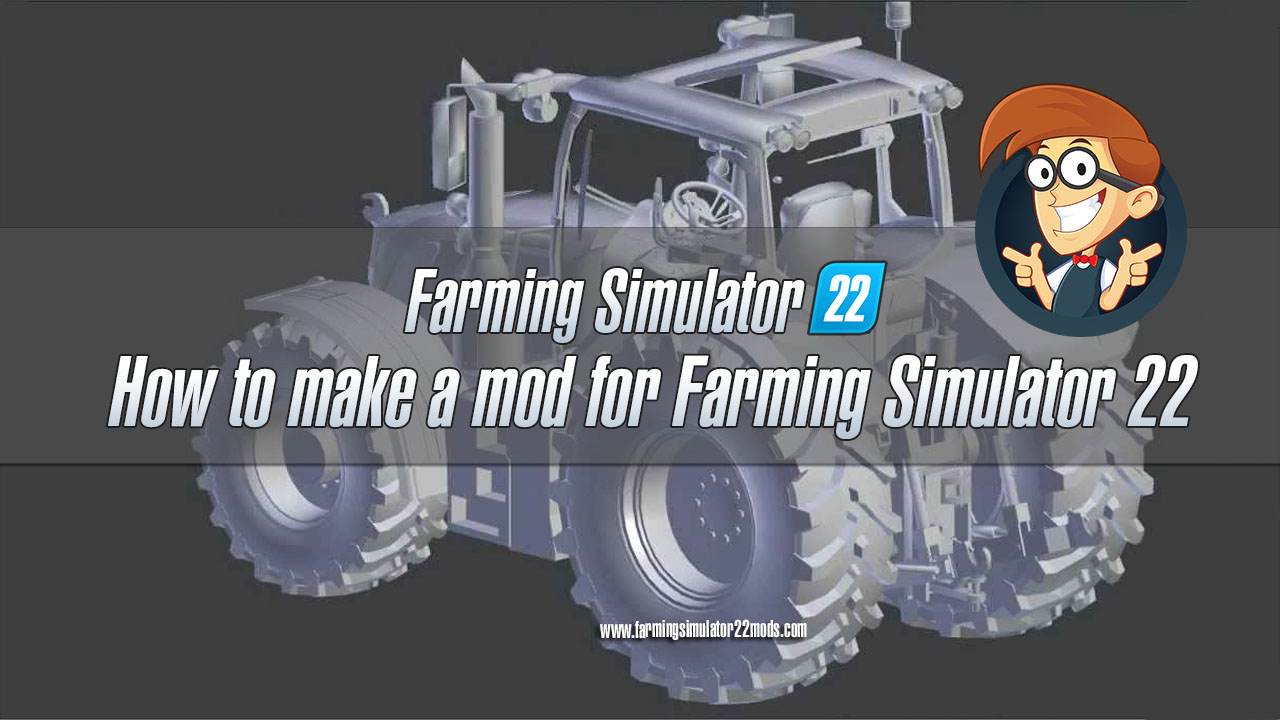 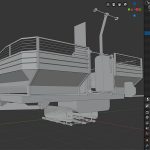 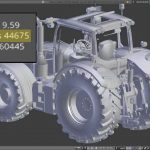 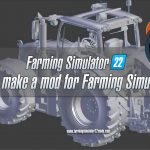 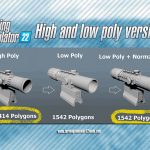 Learn How to make a mod for Farming Simulator 22

If you’re new to modding and would like to learn how to make a mod for Farming Simulator 22, this is a great place to start. The following guide will contain clear step-by-step instructions on how to do it.

Note: This guide is for beginners only. We will not teach you how to edit Farming Simulator 22 mods or how to create a map.

We should also inform you that creating a mod for Farming Simulator 2022 is a pretty long process, so be patient!

There is no clear answer on how long it will take for you to become a master FS 22 mods maker because it all depends on how much time you’re willing to spend on your projects. For example, if you spend a few hours per week learning and practicing, it could take you about six months to become relatively skilled.

We understand that six months might sound like a lot, but learning anything takes time, and if you really want to learn how to make Farming Simulator 22 mods, the long process will pay off in the end.

Do you know what’s good motivation? If you put in time and effort in learning, after a few months you’ll be skillful enough to make various mods, including machinery or any equipment that you might be missing in the game. 3D models are key in making FS 22 mods. The reason it’s the main element is simple – everything in the game is in 3D. So, if you want to make mods for this game, you need 3D modeling skills.

This is where your go-to tool comes into play: Blender. It’s a free-of-charge software that you’ll definitely need for mod making. Like any new tool it will take some time to become familiar with it, so once again, be patient and take it step by step.

There are tons of thorough Blender tutorials online, in video or written form, whichever you prefer more. You can follow those tutorials by practicing making mods for Farming Simulator 22. Win-win!

Blender has their own introduction videos, and since they’re official, you should start getting to know the software by watching them. They cover such topics as:

And so much more!

If you want to master those FS 22 mods faster, you should pay close attention to such topics as introduction (for basic knowledge) and modeling (cause ultimately that’s what you want to do!).

Where to start practicing modding for Farming Simulator 22?

First, learn how to use Blender – we kind of covered that already.

Second, once you feel comfortable with creating, start by modding the simplest objects. Choose something with little detail. The object itself is not that important because it’s all about practicing.

Third, be realistic with your goals. Your first mod for Farming Simulator 22 shouldn’t be complex. Enjoy the process and as you get better, better results will follow!

Like with any software or game, you should pay attention to how powerful your computer or console is. That goes for making FS 22 mods as well. So, when you’re making your mods, make sure to check that your computer can handle it, and optimize them accordingly.

How to avoid lagging while making Farming Simulator 22 mods?

As we already discussed, optimization is a must when creating Farming Simulator 22 mods. By optimizing mods, you’ll avoid lagging and other performance issues caused by game modifications.

The reason FS 22 players run into the lagging problem is that they use too much detail in their creations. That’s why we suggest you not overcomplicate your mods once you start making them. Resist the temptation to make your mods look more realistic; well, you can do that for practicing but that probably won’t pay off in the game.

It’s certainly challenging finding the right balance between making cool FS 2022 mods and making sure your computer or console can handle it. Hopefully, as you practice, you’ll learn how to walk that thin line.

How to meet the requirements for creating FS 22 mods?

If you want to see some great modeling examples, go to Giants’ Modhub. Their Farming Simulator 22 mods have been approved by the Giants’ team, so it’s suitable guidance for you on how to make your mod well-designed as well as meet computer requirements. Looking at these kinds of examples could be an efficient way to learn how to make FS 22 mods faster.

If you want to check whether your mod meets quality requirements, we highly recommend checking Modhub’s guidelines. It will help you make your mods run smoothly and function the way you intend them to. And in the end, maybe your mod will even become popular in the community!

There’s another way of checking whether your creation meets top quality requirements. It’s a tool called Polycount. Since every Farming Simulator 22 mod is made of triangles, Polycount counts the triangles in your mod. 40000 triangles equals 40000 polys, so let’s check out the recommended amount of triangles (or polys) for making different types of mods:

Keep in mind that balance is the most important part

We hope you now understand how important it is to not overcomplicate your FS 2022 creations. Imagine if you tried to make a realistic tractor. You’d probably end up with several million polys, which would without a doubt slow down the game.

When you’re making your mods, focus on key elements and remove unnecessary details in the object that will only make you quit the game out of frustration.

However, if you really want details in your mod, there is a shortcut that kind of fakes them. This is where high and low poly mods come into play.

But more on that in the next section.

What are high and low poly versions of Farming Simulator 22 mods?

There is a way to create a more detailed mod without slowing down your game too much. Here’s how: you’ll have to create two versions of the same mod: one high poly and another one low poly. You’ll also need a regular map.

Here’s how it goes: use a high poly model for the regular map in the low poly version. This way, once added to the actual game, it’ll look detailed and high-quality even though in reality those details do not exist. Cool, right? Once you get a hang of it, it’s really easy to do. The following tips may help:

Creating a high poly FS 22 mod might be challenging, but there are tons of tutorial videos and guides you can follow to help you make the process faster and smoother! Check out professionals like Chris Plush from CG Masters.

Keep in mind that you don’t need to look for specific Farming Simulator 22 mod tutorials. The basics are the same for most games.

You’ll know you’re prepared to make a Farming Simulator mod yourself when you can create a knife the way Chris does. Go on, try it, challenge yourself!

Export for Giants Editor with i3dexport

You will have to export your mods for Giant Editor if you want to share with the community or to use them in the Farming Simulator 22 game. We have shared a video below with a guide on how to do it.

And finally, when you’re done creating your Farming Simulator 22 mod, add textures and send it for approval to the Giants Editor. We’ll talk about it more in the next tutorial. See you there, and good luck with those mods!