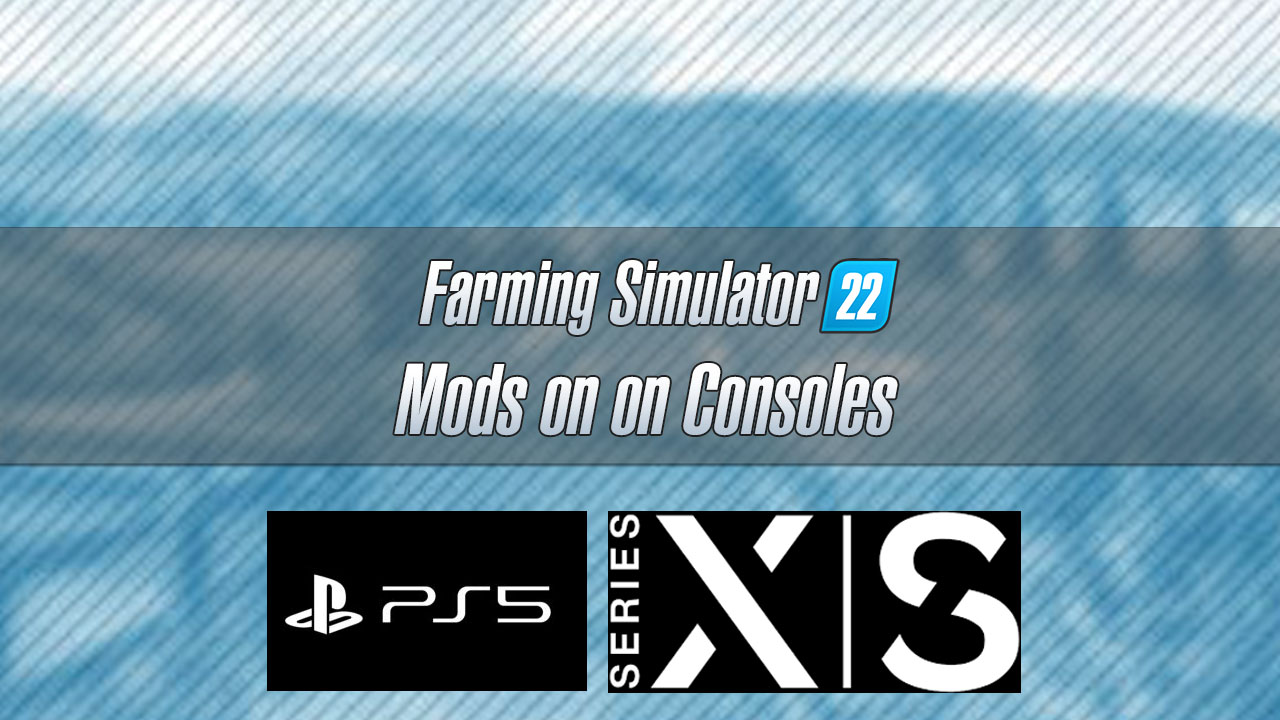 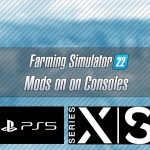 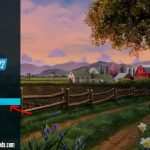 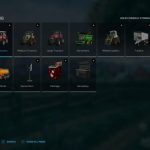 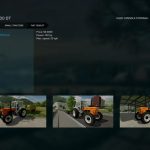 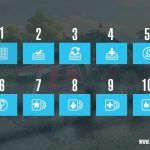 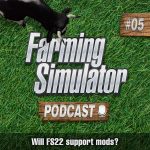 Farming Simulator 22 is already out, and we can have a deeper look at the features of this game. Perhaps one of the most interesting things out there concern FS22 mods for consoles; namely – PS4, PS5, Xbox One, and Xbox Series X|S.

Farming Simulator 22, just like the previous releases, has an excellent system that allows pretty much anyone to add FS22 mods and considerably improve the game, or give it additional elements. Thanks to changes done through mods, the game can be much more attractive and a lot more fun to play. With new maps, new vehicles, or other similar objects and experiences, the game can become an entirely different, much more enjoyable experience. GIANTS Software, the company behind the game encourages this behavior, and supports mods only for PC, but also allows for FS22 mods for consoles.

How to install Farming Simulator 22 mods on Consoles

Farming Simulator 22 mods on consoles, as always, can be found on ModHub – you’ll find it on your console’s screen when playing the game. There, you’ll be able to see all the available mods, for your convenience, they will be separated in the order of the functions that they serve. It’ll be something like Harvesters, Maps, Tractors, Combines, etc. Once you pick the category that interests you the most, you’ll see an entire selection in pictures, and will be able to sort them by ranking – that’s how you find the best Farming Simulator 22 mods for Xbox and FS22 mods for PlayStation. Then, just pick out the option that interests you the most, and move on with improving your gaming experience! It’s that simple – and entirely free, as well. Here you will find a tutorial on how to add an FS22 mod to PlayStation 4, PlayStation 5, Xbox One, or Xbox Series S and X is easy. To find mods, you need to choose Downloadable Content in the main menu of Farming Simulator 22 game. How to activate Mods

You will need to activate your mods after you have installed/downloaded a FS22 mod to your console. To do that, go back to the game main menu and follow these steps:

How to update your mods on Console

As you already know, mods can be updated daily or weekly so try always to stay with the fresh and latest mod version.  So try to check the Modhub section in-game often a especially after a new version of Farming Simulator 22 path will be released, because the old mod version can break your game.

So how to use Modhub in-game and what each icon means on the left side. How do they make Farming Simulator 2022 mods on consoles?

Same way as Farming Simulator 19 mods are available on both Xbox and PlayStation consoles, there will also be some FS22 mods for consoles. GIANTS Software, preparing for the release of the game, always works in tandem with various modding teams, and have some ready even before the release of the game – so that when you open it on day 1, there’s already something for you to pick up. And, thanks to this massive and enthusiastic modding community, mods have jumped out of the common safe grounds of PC, and are now available for PS4, PS5, Xbox One, and Xbox Series X|S.

However, these mods will not be as extensive as they are on PC. Official FS22 mods on consoles can only use the licensed vehicle brands, and there aren’t many unnamed versions out there. Also, FS22 mods for maps can only be launched on the console, if no other scripts run on it at the same time. Porting the mods between the consoles, however, is quite simple, so there are a lot of mods available, and many more will be available soon – and that will only improve the existing gaming experience for all console gamers. Check out these mods on your FS22 console installation, give them a shot, and improve the game.

If you want to hear more about mods in the game, please listen to this podcast below: