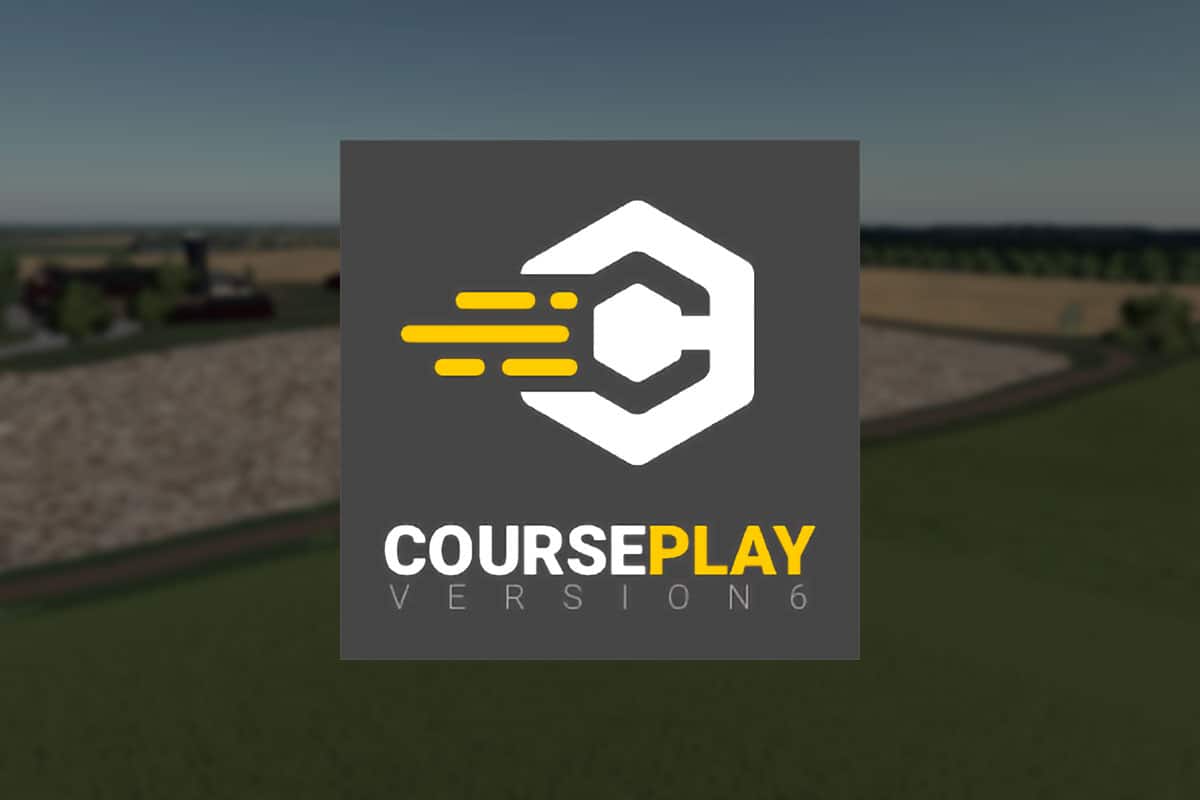 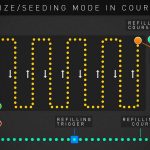 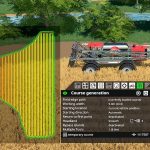 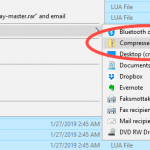 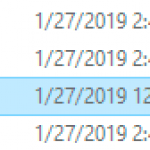 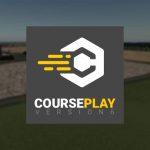 Courseplay is a very popular and well-liked mod of Farming Simulator. From the very moment it appeared back in 2012, the mod caught on among fans. This can be easily explained – Courseplay is a very handy mod for those who are looking for ways to automate their farm. Recently there have been significant improvements and it was already evident in FS17 game version. So, what can we expect from Courseplay in Farming Simulator 22?

There is a reason to have high expectations, because the Giants Company has concluded negotiations with developing team of Courseplay. The subject of the talks was primarily conversion of the existing Courseplay. So, it is reasonable to believe that we will have an upgraded Courseplay Farming Simulator 22 mod version. How long do we have to wait?

Judging from the examples of the past, when Courseplay was released one month later after the official FS17 release, something like that could happen now as well. On the other hand, the version by Modhub took more time and came out a few months later. So it is possible that we will see a final FS 22 mod version in the beginning of 2023 or even earlier than that. Many modders and developers are working on it, so things may move along faster than we think.

HOW TO INSTALL COURSEPLAY for FS22?

This is what you have to do to install the released version:

Paste the archive file FS22_CoursePlay6.zip into your mods folder. And there is nothing more to do!

The mods folder can b e found here:

First thing to do is make sure that you have the latest version: Farming Simulator 22 Update

If it still doesn’t seem to be working, try this: unzip the .zip file and then zip the “FS22_CoursePlay6” folder and then paste it to your mod folder.

Then turn off or temporarily remove all the mods contained in the Farming Simulator 22 mods folder and try once again.

Please leave your comments below telling us which steps were helpful to you in running Courseplay. And in the case you have resolved an issue by alternative means, do tell us how in the comments section!