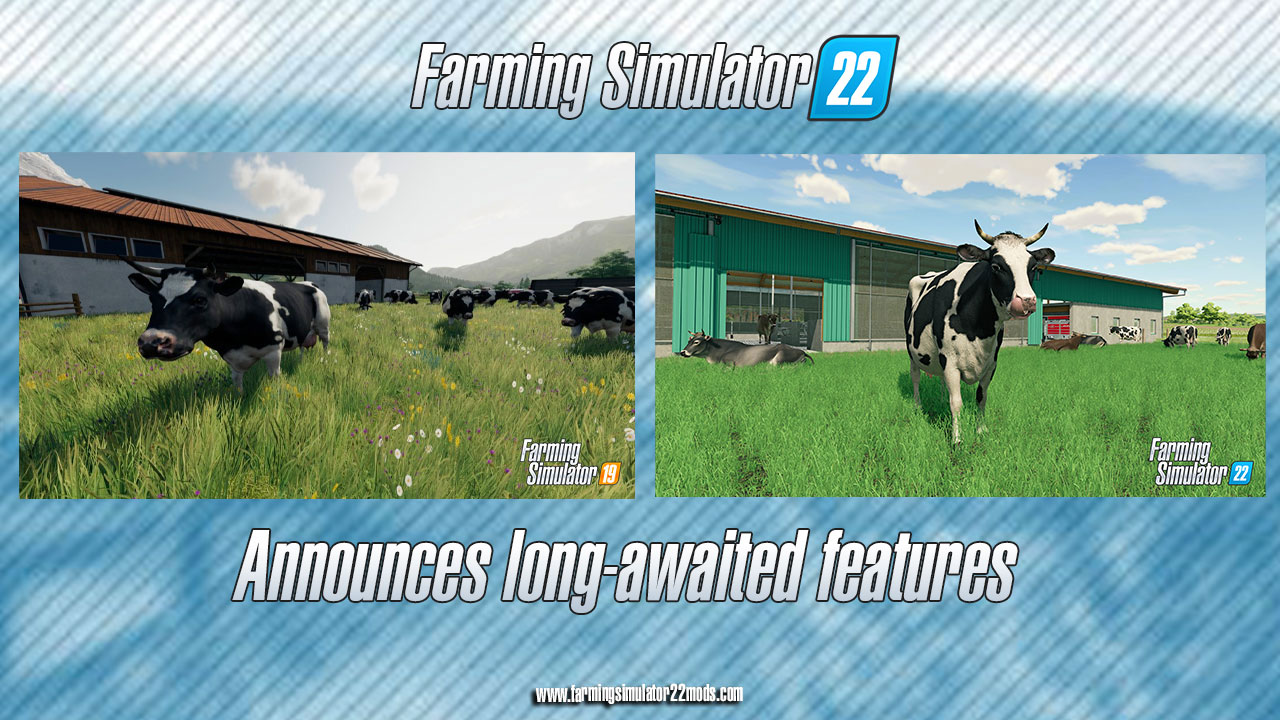 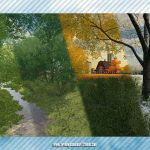 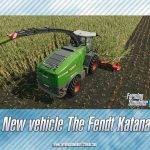 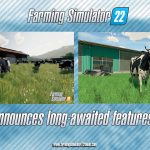 Finally, Farming Simulator 22 is coming out in the last quarter of this year! It is better than ever this year, the new Farming Simulator will really blow your mind this time. Read more if you want to get more information about it!

Prepare all your machinery and animals – upgraded Farming Simulator 22 is just around the corner! No more waiting, all the community is thrilled after not having a new version released last year. Stay with us for all the details about this release!

In addition to this amazing news, we want to share with you a conversation with Giants’ Software CEO, where he explains why GTA is an amazing model for Farming Simulator and on the contrary, FIFA is not such a great example:

All information about the release

When will Farming Simulator 22 appear?

As far as we heard and know Farming Simulator 22 should be coming out in the last quarter of 2021. No exact month yet, but this is absolutely normal with such releases.

On which platforms does Farming Simulator 22 appear?

Who brings the FS22 from?

Farming Simulator 22 is once again brought to us all the way from Switzerland, from Giants Software development. This time they want to come out with an even better product, in their words, the main goal is to “lift the qualitative bar ever higher through full self-determination”, so actually, the creators are moving away from Focus Home Interactive and taking the publishing to their own hands.

We have seen the first glimpses of the new version and we are super excited to tell you one thing that we noticed immediately! Farming Simulator 22 will have four seasons! FS 2022 is already so amazing even from the screenshots that were seen by the community. There is going to be so much newness in the game! The season’s feature is amazing already, but moreover, Lely Astronaut – the milking machine – is going to have equipment for animal husbandry when before it was only presented as a manufacturer. Also, it was noticed that a brand new vehicle The Fendt Katana is going to be there: We can understand that even knowing that the new FS22 is coming out this year already, it can seem a long time away. If you want to learn a bit more, just listen to our podcast. We discuss many things including an interview with two captains of experts league in Farming Simulator where they explain how they relax after very intense competition and how that usually includes Escape from Tarkov:

Let us know in the comments – Do you still play Farming Simulator 22? Are you excited for the new one LS 22? Do you have any exciting plans and wishes for it?