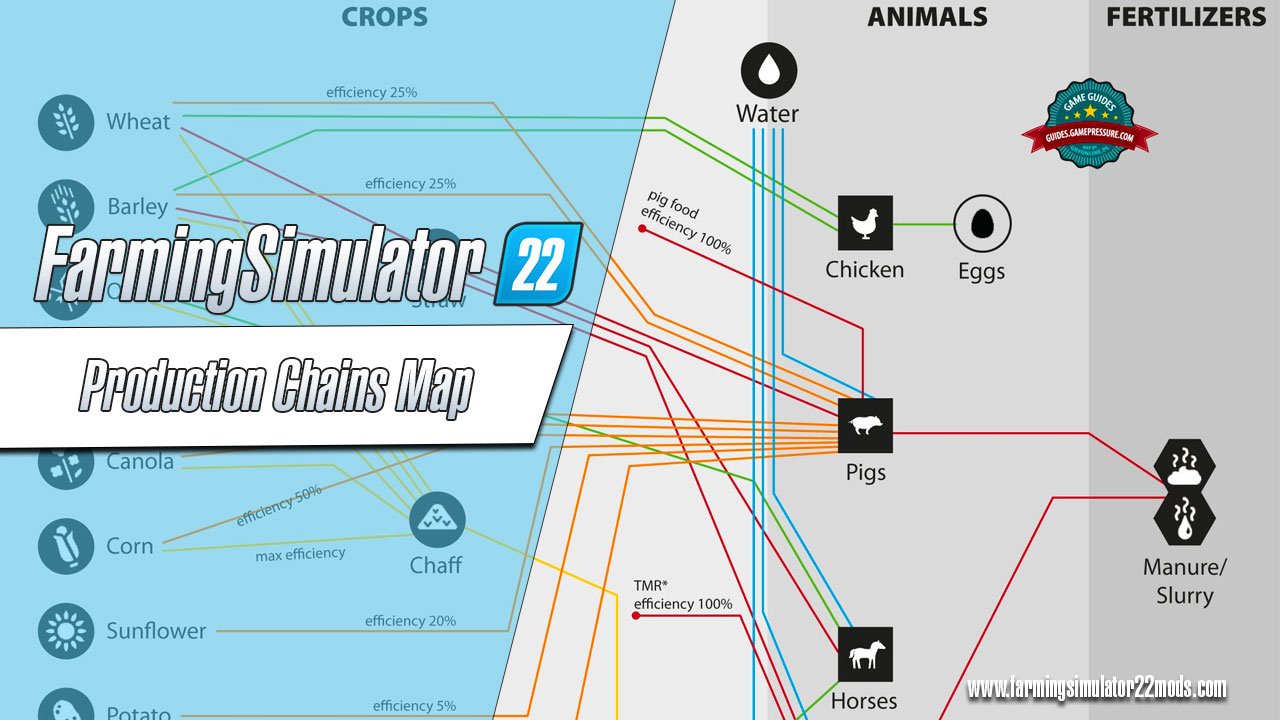 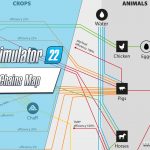 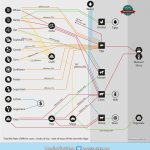 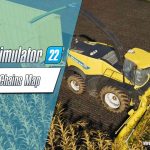 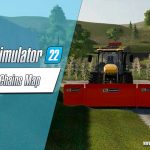 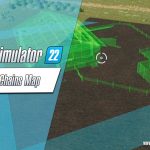 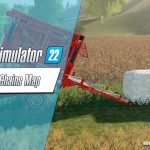 Let’s have a look at how livestock and plants interact with one another. Let’s explore some of the hidden connections and play the game in a more effective way.

You can only get straw by growing wheat, barley, and oat. No gathering is required – instead of creating rows of it, simply set the harvester to scatter in around the field. If you have no animals, sell the straw directly in the selling points.

If you keep cows and pigs, keep the straw: it’s needed for them to produce manure.

Horses also need the straw to remain clean and improve on their value. If you need more straw, simply purchase it in selling points. It can be also remade into bales. In Farming Simulator 22, chaff can be made from virtually any grain: this includes barley, oat, wheat, canola, soy, and corn. When producing chaff, corn is by far the most cost-efficient option.

When producing chaff, it behaves rather similarly to grass: putting it into a silo turns it into silage, which can then be used as cattle feed for a total mixed ration.

In order to produce chaff, you’ll have to use forage harvesters, as they include separate headers for corn and other grains. You can make silage using one of the two ways. For the first method, it can be made by placing chaff, straw, or grass in silos, then mowing it with a tractor, covering it with a tarp, and waiting 24 hours.

The second method requires using a wrapper and a bale press. It’s a simpler method that takes us fewer steps. But it still takes the same amount of time: it’ll turn to silage in 24 hours.

Silage is excellent as cow feed. In fact, it’s a fully cost-effective solution and a popular choice for many players.

One of the better tactics on Farming Simulator 22 is to use corn, turn it to chaff, and then convert it to silage. By using the silos next to the biogas plant, and selling silage there you’ll get a decent stream of income and free compost.

In order to utilize these silos, you’ll need to purchase a biogas plant.

Compared to real life, Farming Simulator 22 somewhat simplifies the use of water. It is only used to feed the animals – however, you won’t need any to water the fields or maintain the vehicles. You can get water from the tanks, marked all across the maps, or any open water source – such as a river or a pond. Tanker trailers are used to carry water around.

Water is needed for all animal husbandry: except for hens. When there’s no water, production stops immediately. However, animals do not die. Farming Simulator 22 lets you keep animals, such as sheep, cows, horses, pigs, and hens. They have a varying set of needs, and they make money through different means.

Except for hens, all animals need regular cleaning and feeding, by interacting with their feeders. The horses are also different, in that they require to be cleaned one by one, manually.

Let’s have a look at each type of animal separately: Cotton and sugarcane are notorious cash crops – they’re here to be sold, not used for livestock. They have no connection to any animals in the game.

But while they make a lot of money, there’s also a pretty high barrier of entry, as they require specialized machinery and/or additional work.