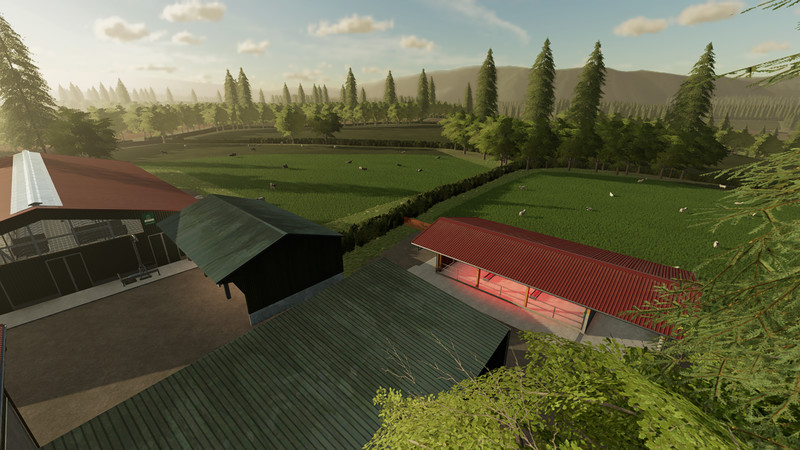 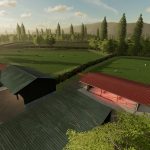 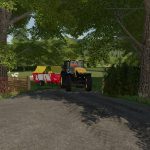 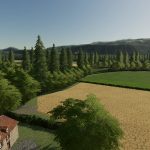 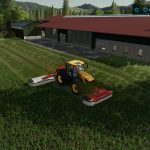 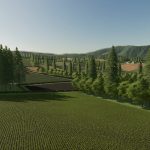 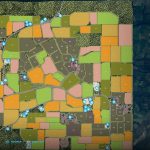 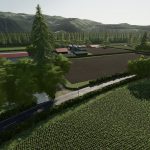 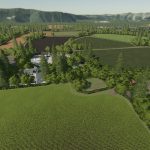 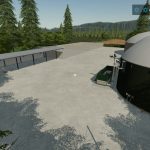 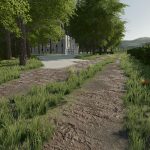 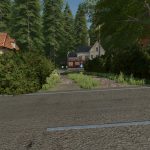 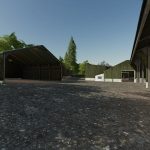 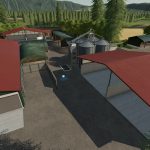 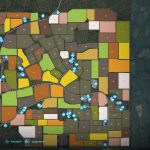 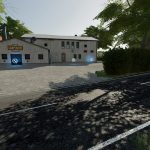 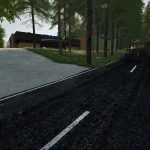 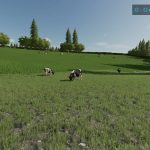 Version 2
All sheds at farms can now be destroyed.
Animal pastures that has fields in them can now be accessed via gates.
Traffic spline added
Collectables spread around the map
BGA switched so you don’t need to own it to be able to sell at it
Animal clear area and none tip removed from animal pastures

This map is a fictional Irish map that features many farms with a mixture of animals. There are 127 courts of all shapes and sizes, plenty of grass and arable fields to keep you busy as well as trees to cut down for forestry players or anyone looking to make a quick buck. Due to the number of animal enclosures built into the map, you will need the mod to increase the maximum number of animals allowed: https://farmingsimulator22mods.com/more-animal-husbandries-possible-64-v1-0-fs22/

Please keep in mind that this map is under development and is in early testing with more to add in a later update.