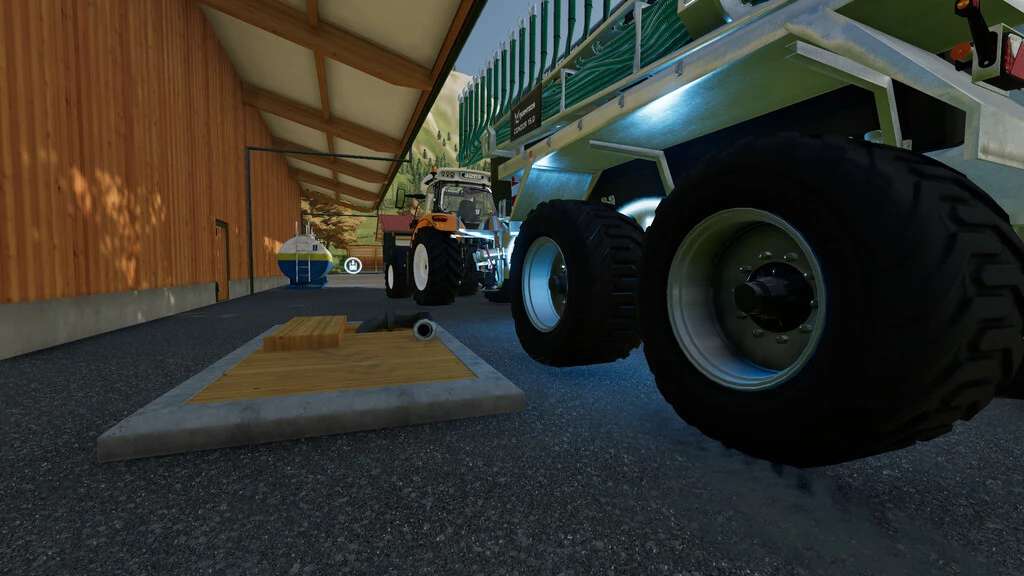 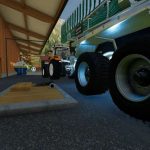 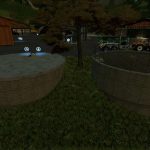 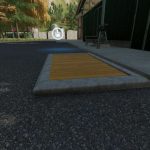 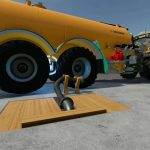 You need more space to store your slurry? Then just put this silo on your farm!

There are six versions:
– Two storages with the slurry tank from the standard game, but the diameter has been reduced. In the first version, the terrain around the whole building is adjusted, in the other only at the trigger. This makes it possible to place the slurry basin on slopes and see more of the wall.
– Two versions with a concrete ceiling above the warehouse, on which you can park bales or machines. Also with these versions there is a version with terrain adjustment around the building and one with terrain adjustment only for the trigger.
– One buying Station with an underground pit where you can only see the suction point.
– One underground extension where you can only see the suction point.
– Price: 65000$
– Daily upkeep: 25$
– Capacity: 500000 liters