Behind the scenes of FS22 Cinematic Trailer 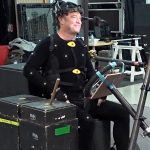 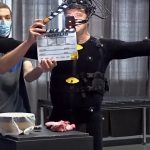 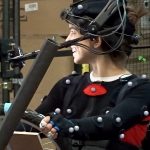 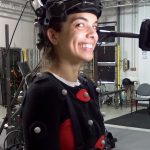 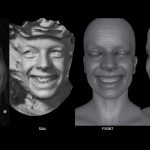 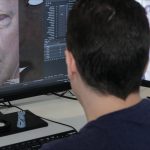 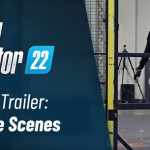 Behind the scenes of FS22 Cinematic Trailer

Farming Simulator 22 releases November 22nd, and we unveiled the release-date with a Cinematic Trailer a few weeks ago. Since the feedback on the trailer, showing you an atmospheric outlook on the game, was overwhelmingly positive, we asked our dear friends at the French animation studio Capsule to share some exciting insights from behind the scenes.

Haven’t seen the trailer yet?

And they did! But, if you haven’t seen our Cinematic Trailer for Farming Simulator 22 yet, watch it now! You’ll find the behind-the-scenes featurette down below after the exciting trailer in its final form.

And that’s how it was made…

Capsule’s Co-founder Stéphane Montel and his colleagues explain in detail how it was made: Technical Character Director Alice Ruquier explains how our two protagonists were animated, Environment & Lighting Artist Samy Seffadj tells you about the authentic implementation of tractors and other objects, and Stéphane will also explain, why Capsule chose different music themes for our two characters. But see for yourself: If you watched our trailer closely, you noticed that our two protagonists are not just father and daughter. They have actual names, too! Our two farmers are named Sophia and Jacob.

They were performed by the French-Spanish-American actress and director Anaïs Parello and actor Dominic Gould you might already know as a virtual face from other video games, and a variety of movies and TV shows.

After looking for the perfect faces to represent our characters we decided that Anaïs and Dominic would be perfect for the roles. And we were right! Judging from the behind-the-scenes recordings, they seem to have had a lot of fun, too! We thank Capsule as well as Anaïs and Dominic, and everyone else involved in the making of this awesome trailer and for the fantastic work! We hope you liked our Cinematic Trailer and had fun looking behind the scenes. Stay tuned for more Farming Simulator 22 as we have more exiting news to share in the coming weeks!