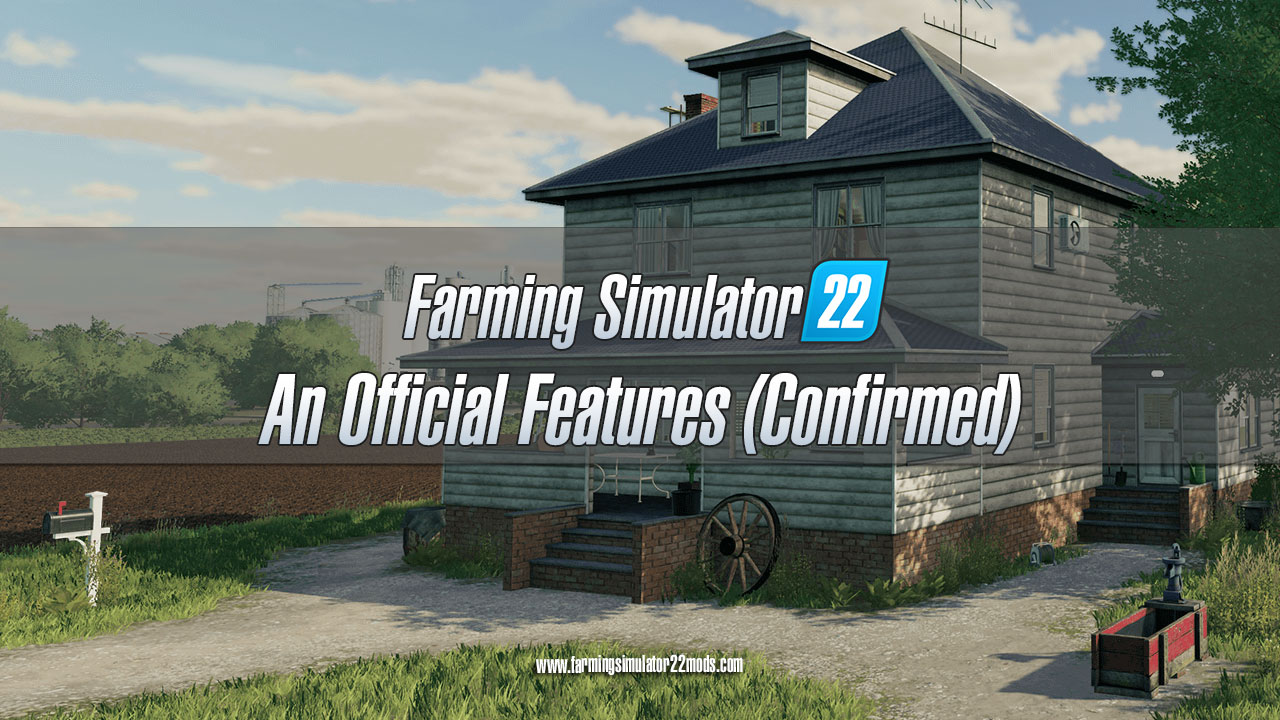 We finally know that FS22 or Farming Simulator 22 will be launched this year, in the 4th quarter of 2021. So far, we want to give you a set of features that have been already approved:

We already know that the developers of the game have been working to improve the looks of the game as well as the performance. We want to give you a full list of what’s coming so far:

If you want to get even more information about Farming Simulator 22 improvements for visuals and performance, you can check it out here.

The audio of engines has been improved, so all the sounds of your harvester or a tractor will be much better. This is designed for you to feel like a real farmer because these improvements of gear shift sounds, loads’ sounds, and graduated reverberation of engines will definitely make your game sound more life-like.

Finally, the community has got what they wanted for so long – Seasons will be included in the base of the game whilst before they were only possible via modding. This is absolutely insane news for everyone because Seasons mods were always extremely popular and made the game very realistic.

It is known that there will be new varieties of crops that you will be able to plant and grow. However, currently it is not yet released what exact crops there will be available, but if we get more info, we will post about it.

Finally the time has come for you to utilize your AI workers to 100%. Before they were very limited in capabilities, for example, they could be easily blocked by an object and that would stop their tasks. Giants Software confirmed that this has been improved and the AI will be much more realistic.

There will be two completely new maps available in Farming Simulator 22. Erlengrat map  – a part of the Alpine Farming DLC in FS19 will also get an update.

The newest version of the Farming Simulator 22 game will include over 400 various machines and tools. This is the details:

Your game will be able to become even more real and tailored to your taste because it will be possible to customize your characters. FS22 will allow you, for example, to change the clothes of your farmer if that is something that you want to do.