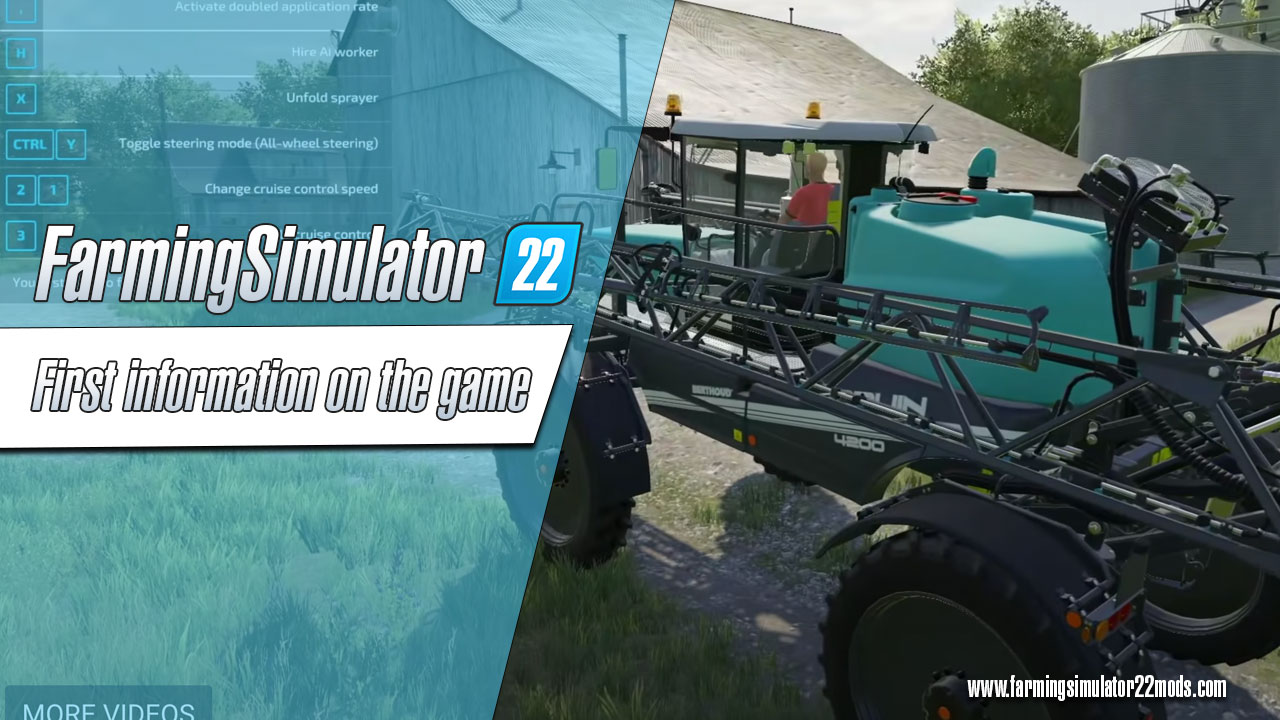 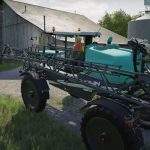 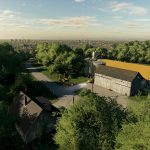 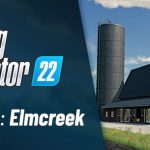 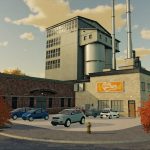 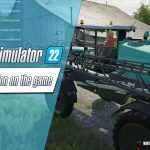 FS22 releases at the end of the year – we know that much for certain. With a new graphics engine, and a big heap of new content, it’s bound to be a big update. And, with a promotional trailer released and some rumours already made true, it’s time to take a deep look at the future features.

It’s also known that Farming Simulator 22 will release on the fourth quarter of 2021 – anywhere between October and the end of the year.

For a milestone so tall, and a game so big, there’s plenty that we need to talk about. What is new in FS22?

First things first, it will be a massive technological leap forward. You will be able to play it solo, as well as get up to 8 players on consoles, and 16 on PC, Mac, or Stadia.

There will also be new fruit varieties, additional maps, machines, and plenty of new and exciting machinery brands. The season changes are fully integrated now, more advanced than the mod version, which this new built-in feature is going to replace.

In a typical fashion, not much is known about the new vehicles. While more details will be released soon, one new release has already been teased – the Fendt Katana harvester. There’s a lot we do not know yet, for example, will there be any new brands: so make sure to stick around for additional updates.

Additional two maps, and a full update of the instant classic Alpine map will be a great little bonus. With over 100 machinery manufacturers, combining for over 400 unique machines in some exciting new categories, should make this game the most exciting and the most realistic one yet. GIANTS CEO Christian Ammann said that the company “continues to grow with its games”, and that certainly rings true. It’s an exciting time to be a brand acting as a new self-sufficient publisher, ready to make its biggest game yet. There’s a lot to wait for. Farming Simulator 22 is built on GIANTS Engine 9 – and that is going to lead to a massive number of great technical improvements. One of them being a much more realistic audio representation of all the machinery. Acoustically unique sounds, with gear shifting, different load sounds, gradual echo and more, this game is certain to sound different.

DirectX 12 is supported on Windows systems, texture streaming is added, further multithreading optimization is added to make the game look as good as possible on as many systems as possible.

It also lays a great foundation for all the future FS 22 mods. Mods, of course, will remain an integral part of the Farming Simulator 22 game. Many older mods, some of our favorites, will have no issue converting to the new game as well.