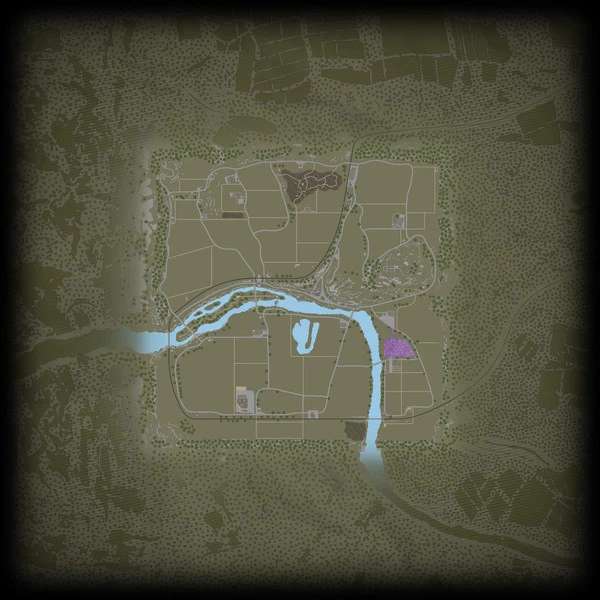 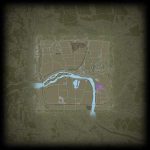 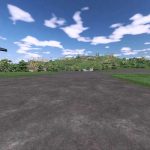 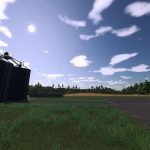 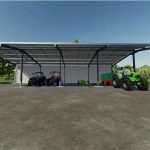 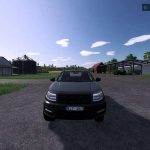 Version 1.3.0.0
The DE license plate was not offered in the sales shop

Version 1.2.0.0
“eliminated”
Absence of trees caused vehicles to get stuck

The field opposite the start yard has been removed and asphalted and connected with an asphalt road to the Verkaufschop.
The trees from the starting yard and adjacent fields have been removed, so there are no more problems with helpers.
A bigger silo with 800 0000 L and a stronger tractor were given to the starting yard, the water tank was removed.
The starting point was moved to the opposite side of the road.
The two help-trickers on the yard were removed, in case you want to build the yard on the other side of the road and sell the buildings of the old yard, these help-trickers still remained there, that looked very unsightly.
And last but not least, I removed the balloons, I didn’t find them very interesting.

“Attention!!!” If you want to start an old savegame with the changes, you have to adjust the savegame
These changes will make the start a little easier!
Vers. 1.2.0.0
“Removed”
Non-existent trees, caused vehicles to get stuck