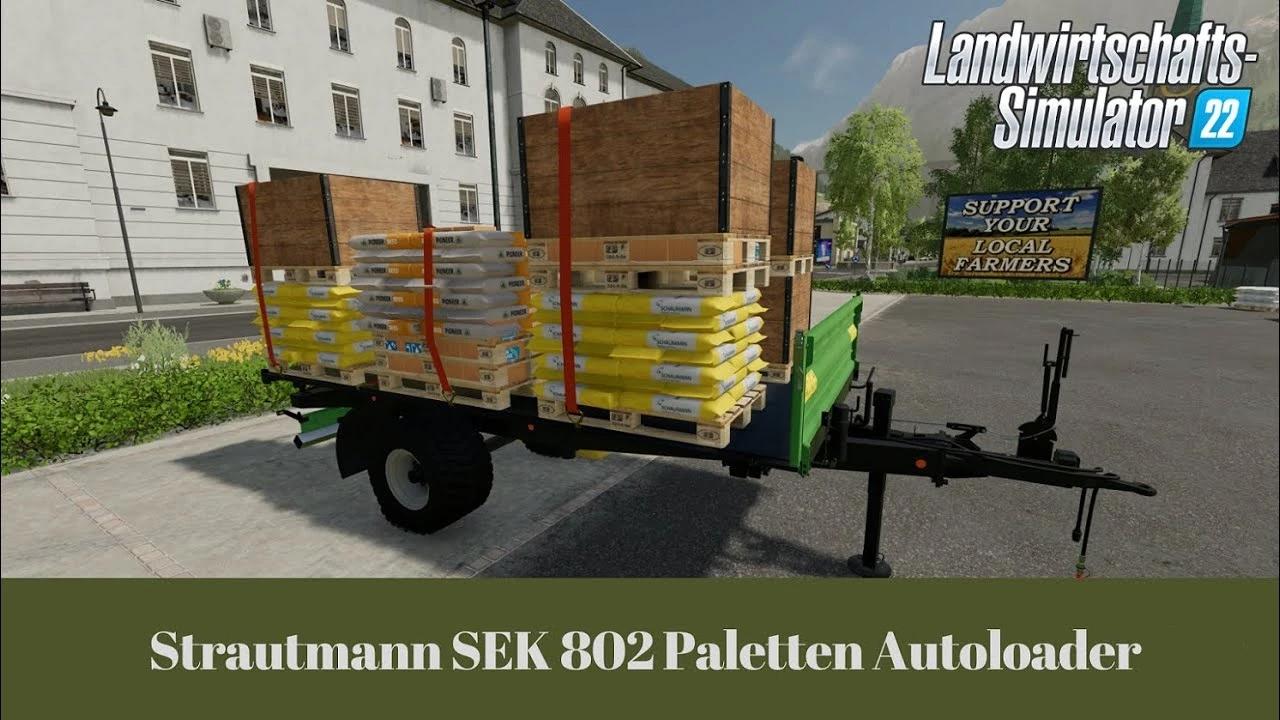 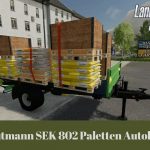 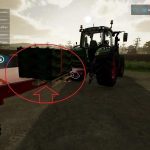 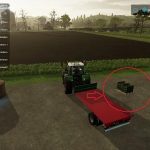 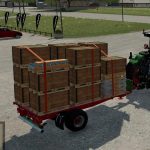 Version 0.3.1.0
Completely rewritten for server. As a result, the engine does not yet move the pallets completely into the end position, a GIANTS error that has to be fixed by GIANTS.

Version 0.3.0.0
Pallet selection now enables you to choose between liquid containers (3) and Euro pallets (8)
Fixed a bug on Dedi in the binding

The autoloader loads all standard pallets from the main game and loads 6 pallets in the first layer.
Then it stacks in height up to a maximum of 2m. Depending on the height of the pallets thus fit different numbers of pallets on it.

This is the first version with which I develop an autoloader, which can be installed in the completion of modders in their trailer.
This will then be easier than the known autoload from LS19. Thus, not every Ladeepunkt must be determined individually, but only loading trigger, loading area trigger and depending on whether Giants gets the fixed possibly still the corner points of the loading area.
Since the pallets in the engine of Giants currently specify wrong sizes and the points of the loading area can not be read, it will still take a while until this is ready.
For testing purposes, I have this here together with the SEK of GIANTS already times provided, since many have already asked me when they finally the first autoloader for the pallets.

Operation:
Drive next to the pallets and then with R the pallets one after the other loading.
The pallets are then as if loaded by hand on the loading area.
Fasten with straps before her drive further, otherwise it slips away.

Once the mod is such that everything necessary can be defined and what is still missing then retrofitted with updates to the autoloader for all trailers using it,
the mod will be published at the ModHub and this one will then also use and require the single mod.

The change and re-publish, even in part, is prohibited and will be warned.