Where to Find Those The Best FS22 Mods 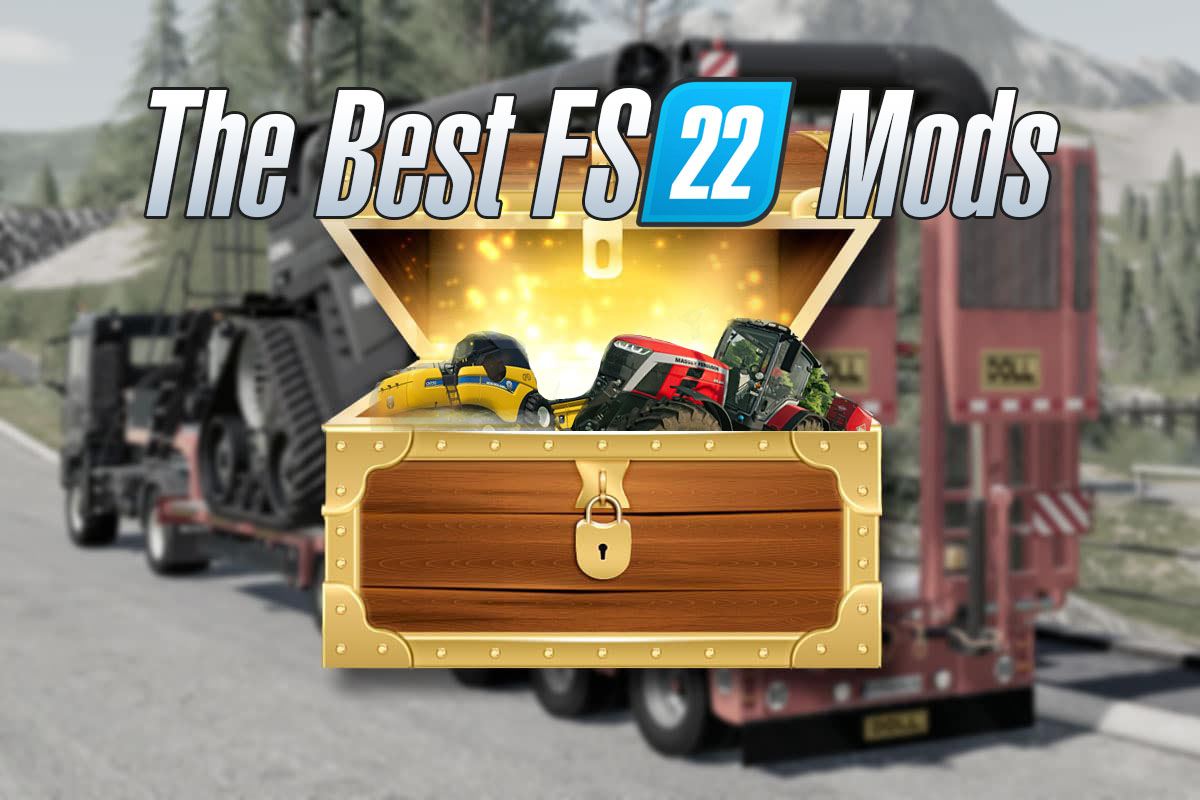 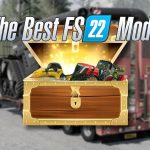 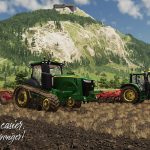 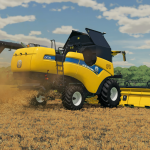 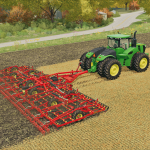 Where to Find Those The Best FS22 Mods

When Farming Simulator 2013 became extremely known and popular amongst players, it was extremely simple to find and download mods for your game. For example, you could simply go to Modhoster, American Eagles Modding, or FS-UK and all of the mods would be there waiting for you.

These days, the situation has changed quite a lot. For example, if you want to get some mods for your Farming Simulator 22, there are so many different websites to look at. We have calculated that actually, it could be around 30 different ones that store many Farming Simulator 22 mods. Of course, a lot of these websites just copy their content from more famous webs such as Modhub or Forbidden mods, so you will find that these mods can be repeated a lot.

Also, you can try looking for mods on Discord or Facebook. Those are quite good sources of finding many interesting mods. However, read more and we will explain to you even more about the places where you can find mods.

Like every single Farming Simulator 22 player, we included, modding possibilities that make the game more interesting and attractive, which naturally results in us spending a lot of our free time on the game. No matter how many mods we have tried, we always want even more. Probably, we would try all the new mods that are out there if we could, do you agree? Also, in most cases, it doesn’t really matter for us if the mod works well or not, just the thrill of trying something new keeps up going. But where do we find all of the newest mods?

It would be absolutely perfect if all the new FS22 mods would be available to download on Giants Modhub. However, this is not the case most of the time, FS22 mods come out sporadically during the year and are put to all sorts of places. Unless Giants change their policy for putting mods on Modhub, we will not have a united place for all of the mods there. However, Modhub is still considered to be the central place where you can find most of the mods.

We think it would be amazing to have all the mods in one place, a united mods community on one website, but for now, we don’t think that it is possible. At least from what we read in various forums of players. It actually looks like in the future, mods will be put all over the internet and you will need to look for them even harder. But for now, let us tell you more about the places that we know you can find nice mods.

If you are a big fan of Farming Simulator, you probably heard about the Custom Modding Facebook Group. They have a community where they share really cool, American style like FS22 mods. You can find a lot of Farming Simulator groups on Facebook and Expendables Modding is one of them. Go ahead and join all of those groups because the experienced players will help you if you need them and in general you can find a lot of tips and tricks there. Genuinely nice and friendly people join those groups, so you will be welcomed and it will definitely help your game.

Of course, in addition to that, you can find amazing FS22 mods from The Expendables and at least a part of those mods will be just available to you, for free. However, like every group, they do post exclusive mods only for the group members, so join them! It is a German Discord server, where you can find and download many nice-looking FS22 mods. You can check those Farming Simulator 22 mods in our modding website.